The Coma 2: Vicious Sisters is a 2D survival-horror video game developed by Devespresso Games and published by Headup Games. It is the sequel to The Coma: Cutting Class. It was released on PC storefronts on January 28, 2020, and is expected to release in Q1 2020 on PlayStation, Xbox One, and Nintendo Switch. It follows the story of Mina Park as she realizes the sinister nature of her high school, Sehwa High.

Down the Rabbit Hole

The following cards and artwork images could be obtained in the Steam version of The Coma 2: Vicious Sisters. 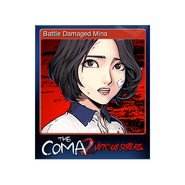 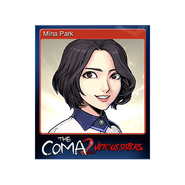 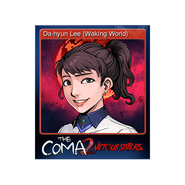 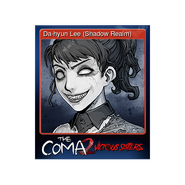 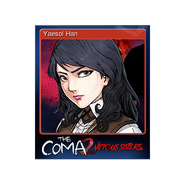 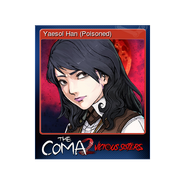 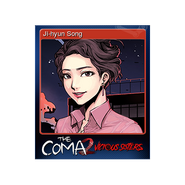 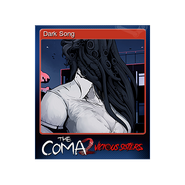 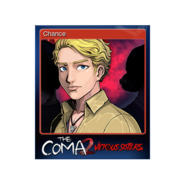 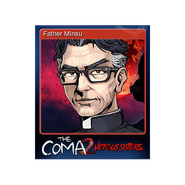 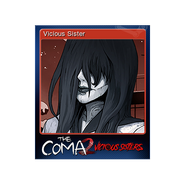 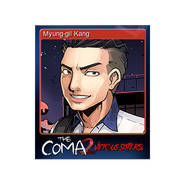 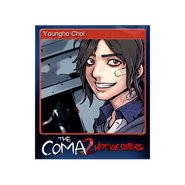 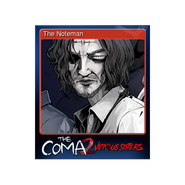 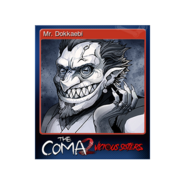 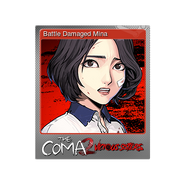 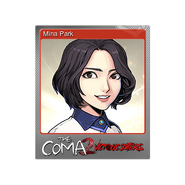 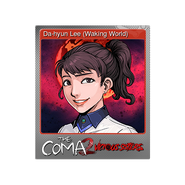 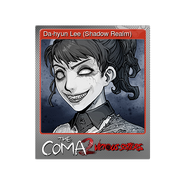 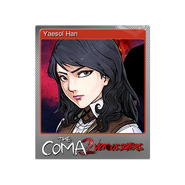 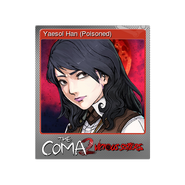 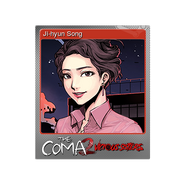 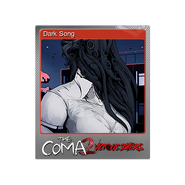 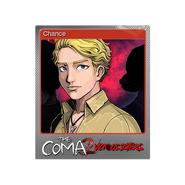 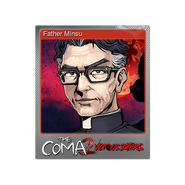 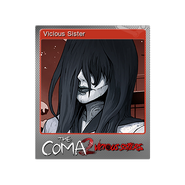 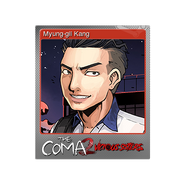 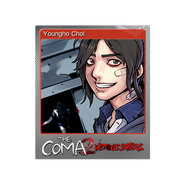 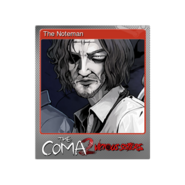 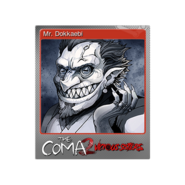