The Coma: Recut is a a remastered version of The Coma: Cutting Class. It was developed by Devespresso Games and published by Digerati. It was released on September 22, 2017 for Steam, PlayStation 4, and Xbox One, and on December 21, 2017 for Nintendo Switch. A mobile version was released on January 17, 2019 for Android and January 22, 2019 for iOS. A sequel, The Coma 2: Vicious Sisters, was released on PC platforms (Steam, GOG) on January 28, 2020.

The following cards and artwork images could be obtained in the Steam version of The Coma: Recut. 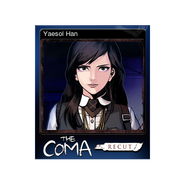 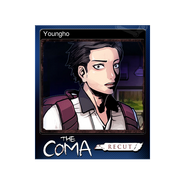 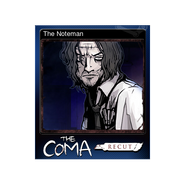 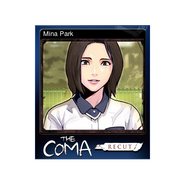 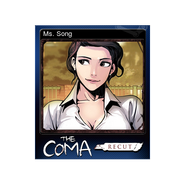 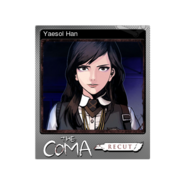 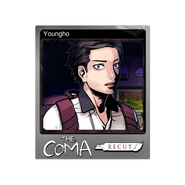 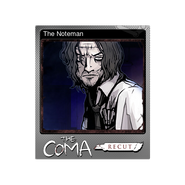 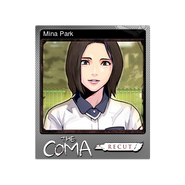 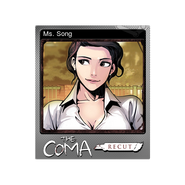