The Coma: Cutting Class is a 2D survival-horror video game developed and published by Devespresso Games. It was released on October 19, 2015. It follows the story of Youngho Choi as he explores the mystery behind the abandoned Sehwa High school.

The story follows Youngho Choi, a freshman student at Sehwa High. In the midst of finals season, a student attempts to commit suicide during their study session. Despite this event, final exams are scheduled to continue as normal. Youngho proceeds to take his exam, but falls asleep from exhaustion due to having gotten no sleep the night before. Consequently, he wakes up at his school desk in the middle of the night and finds that there is more to Sehwa High than he thought.

The following cards and artwork images could be obtained in the Steam version of The Coma: Cutting Class. 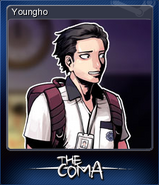 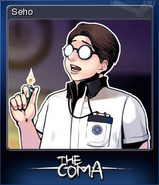 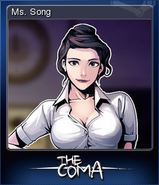 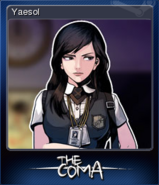 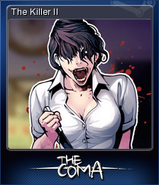 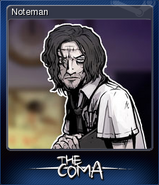 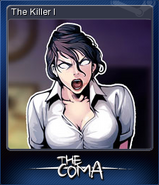 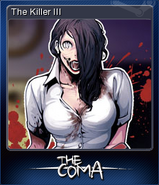 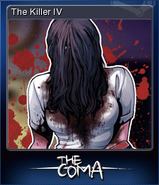 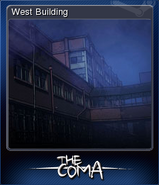 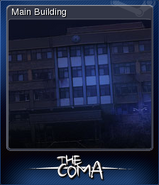 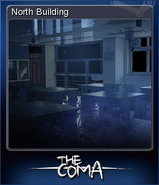 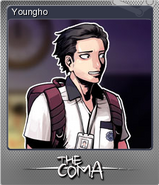 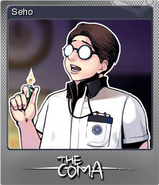 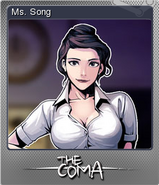 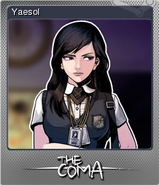 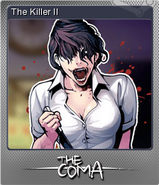 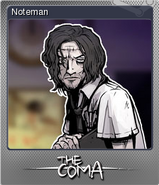 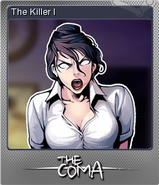 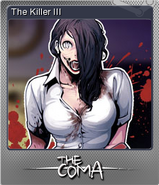 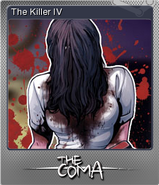 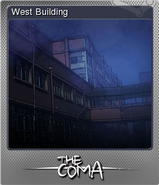 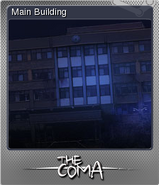 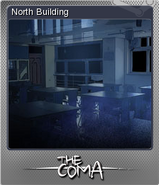